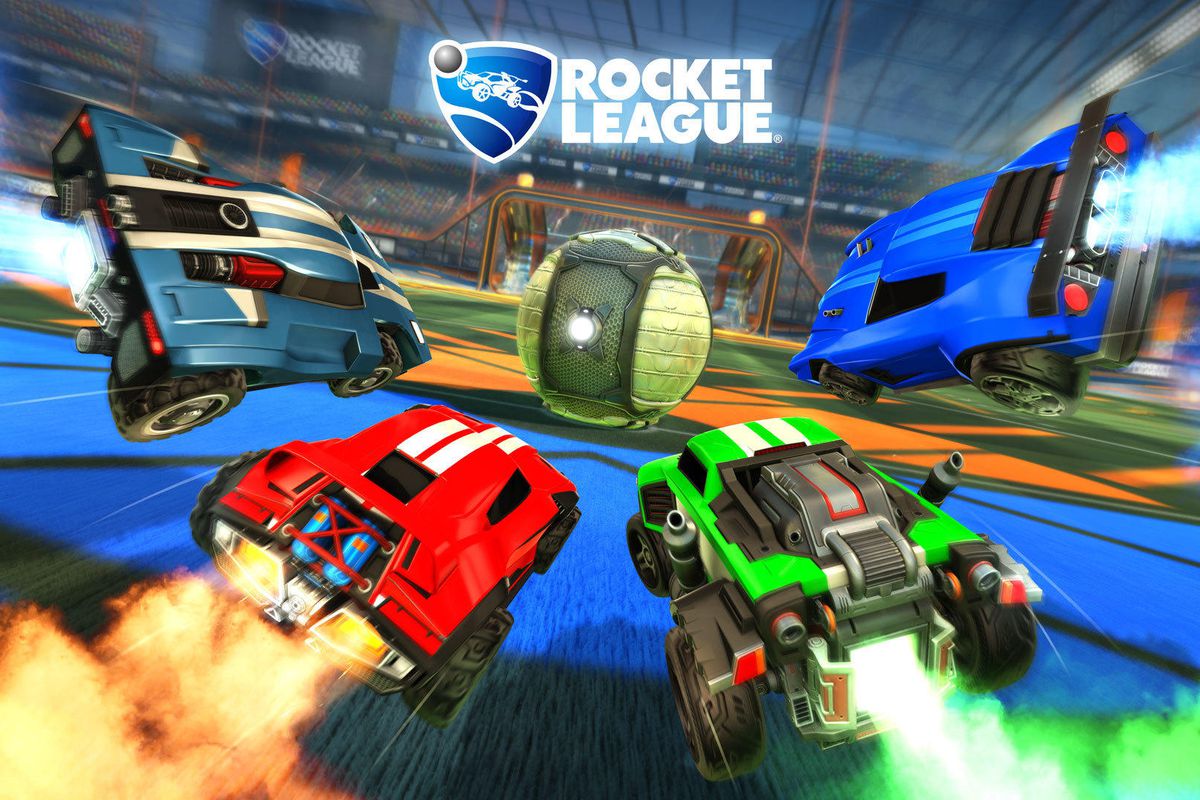 The Batman-themed content that will be included throughout Haunted Hallows is:

Haunted Hallows will be live tomorrow, October 14 until November 1. During the event, all players can claim the free Dark Knight Player Title as a log-in reward beginning tomorrow.

If you or a member of your team is interested in a code for the Batman Halloween Bundle, please let us know and we will send you a code when the bundle becomes available in the game on October 14.

Winner or nominee of more than 150 “Game of the Year” awards, Rocket League is one of the most critically-acclaimed sports games of our generation. Rocket League is a high-powered hybrid of arcade-style soccer and vehicular mayhem with easy-to-understand controls and fluid, physics-driven competition. Available on Nintendo Switch™, PlayStation®4, PlayStation®5, Xbox One, Xbox Series X|S, and PC on Epic Games Store, Rocket League includes nearly endless customization possibilities, a fully-featured offline season mode, multiple game types, casual and competitive online matches, and special “Mutators” that let you change the rules entirely.

Based in San Diego, CA, Psyonix is a critically-acclaimed video game developer and a leading expert in Unreal Engine technology. For more than 15 years, the studio has been a driving force behind some of the most successful games in the industry, including Gears of War, Mass Effect 3, XCOM: Enemy Unknown, Bulletstorm, Unreal Tournament III, Unreal Tournament 2004, and the award-winning Sports-Action hit, Rocket League®. Psyonix joined the Epic Games family in 2019.

Warner Bros. Interactive Entertainment is a premier worldwide publisher, developer, licensor and distributor of entertainment content for the interactive space across all platforms, including console, handheld, mobile and PC-based gaming for both internal and third-party game titles. Additional information can be found at www.wbgames.com.

DC is one of the largest publishers of comics and graphic novels in the world and home to some of the most iconic and recognizable characters ever created. As a creative unit of WarnerMedia, DC is charged with strategically integrating its stories and characters across film, television, consumer products, home entertainment, interactive games, and the DC Universe Infinite digital subscription service. For more information visit dccomics.com and dcuniverse.com. 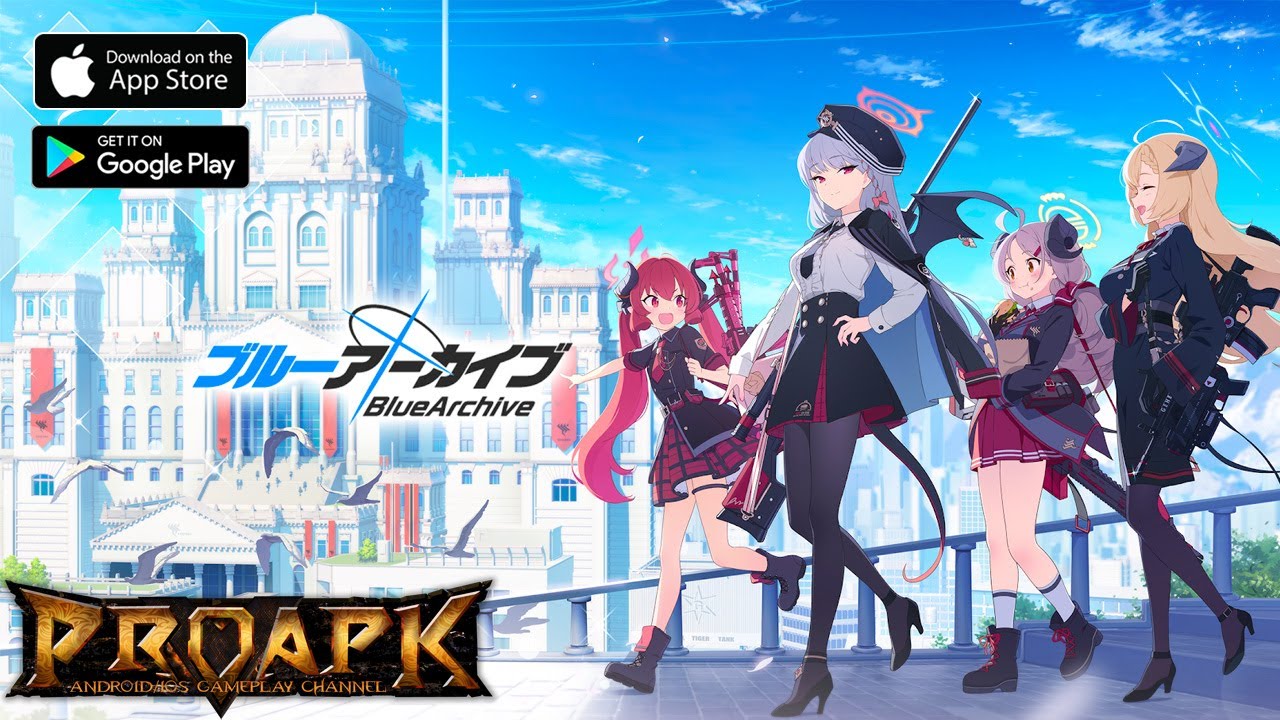 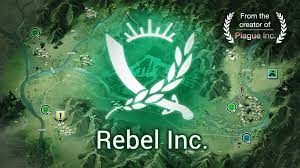 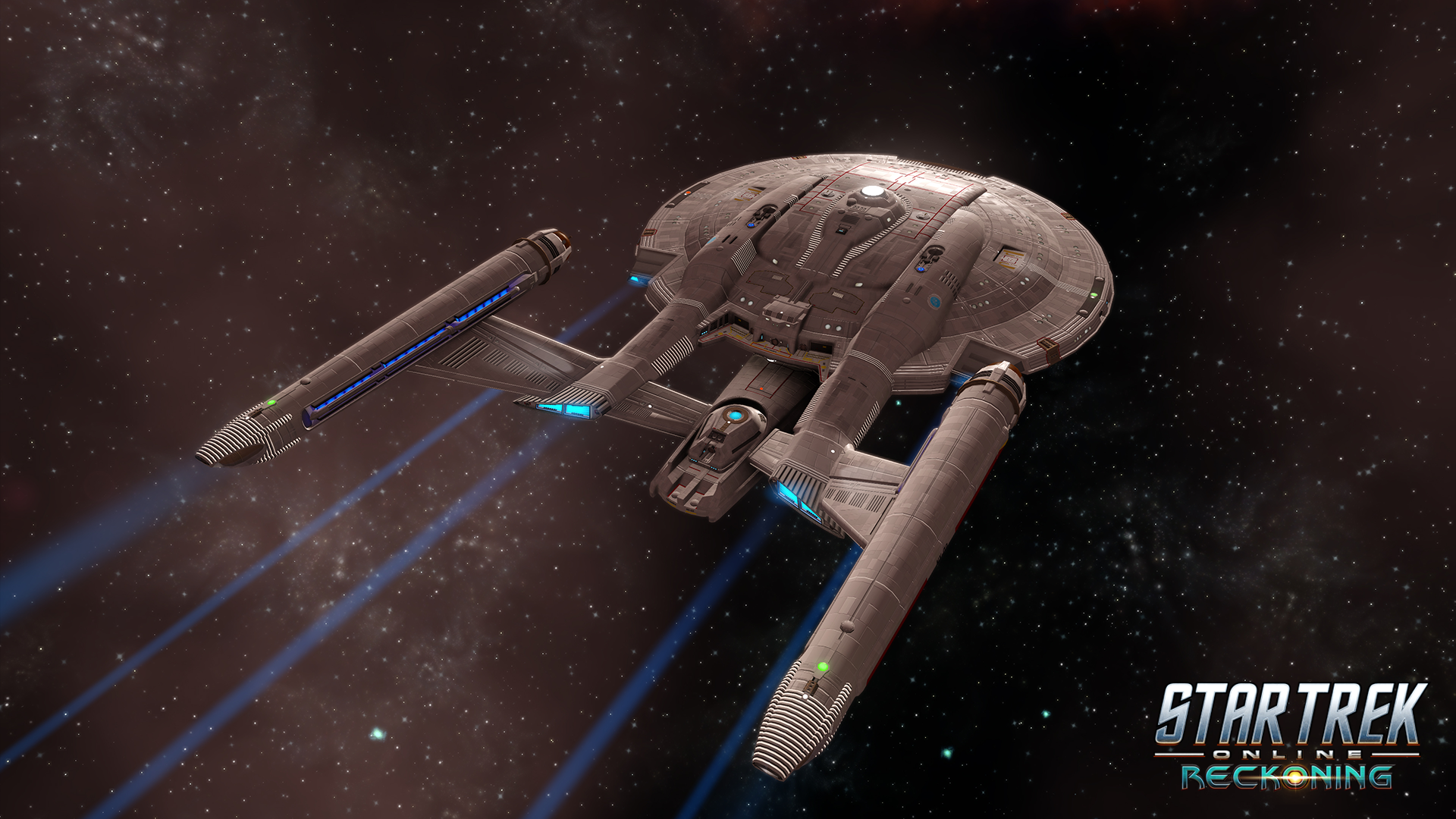 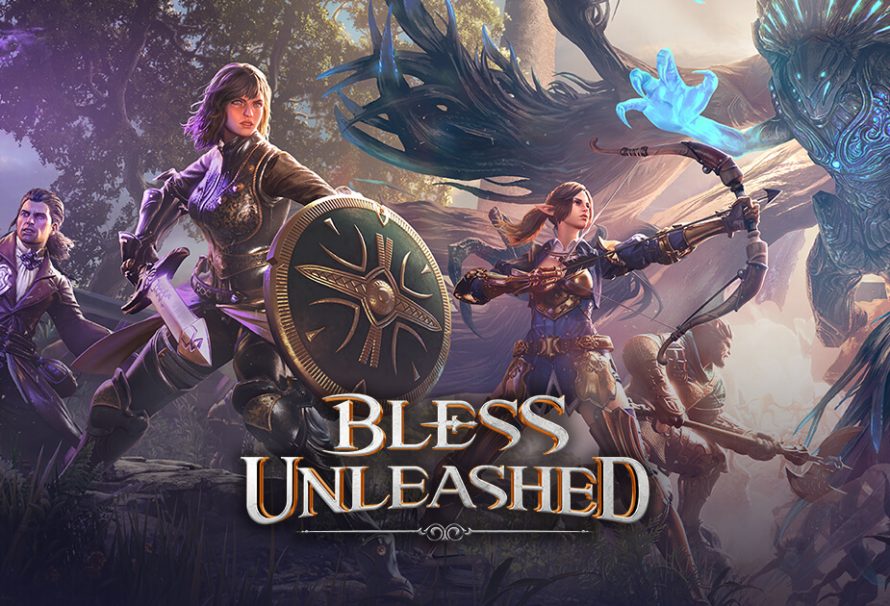 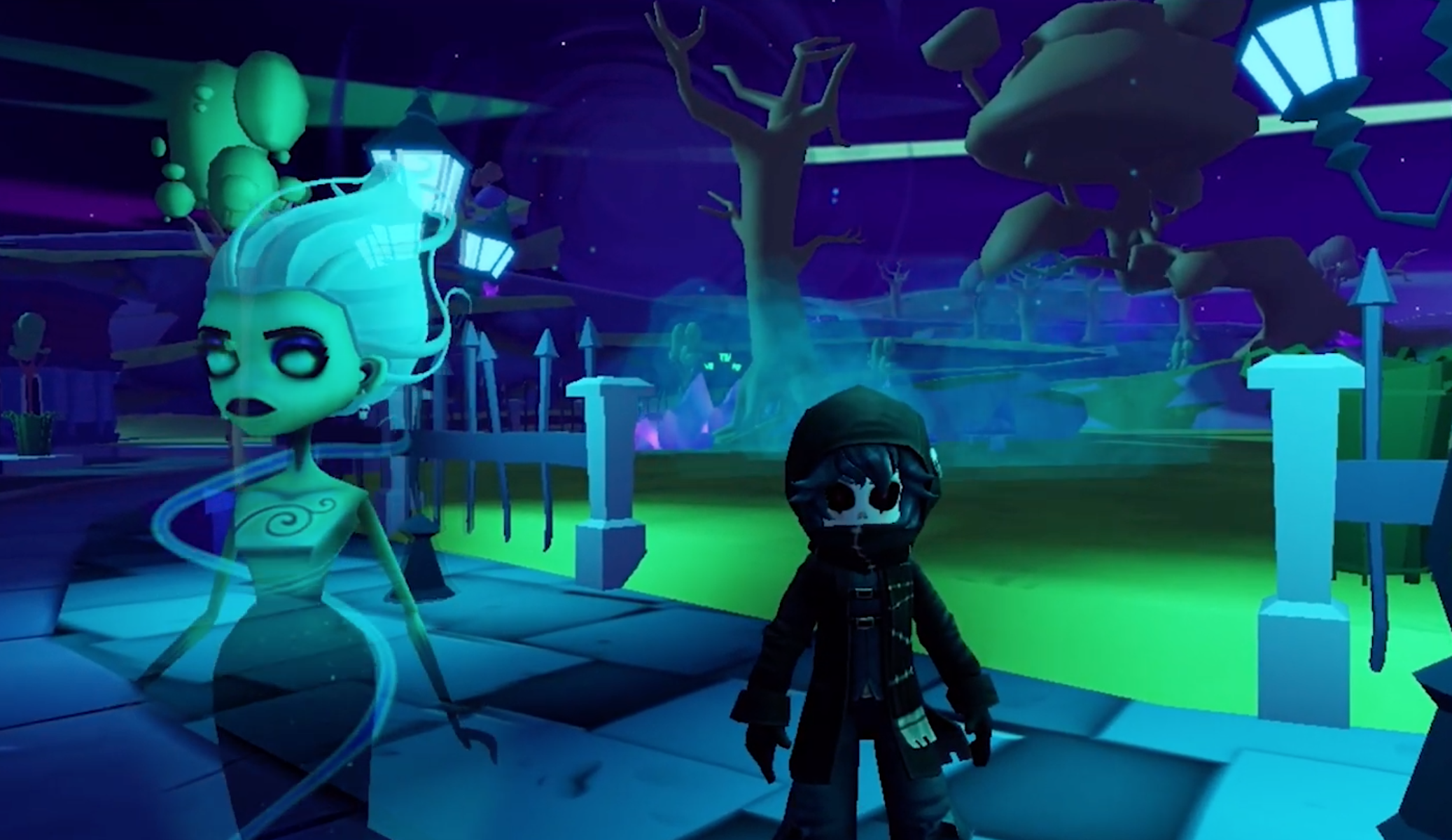 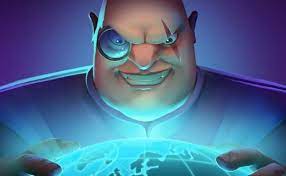