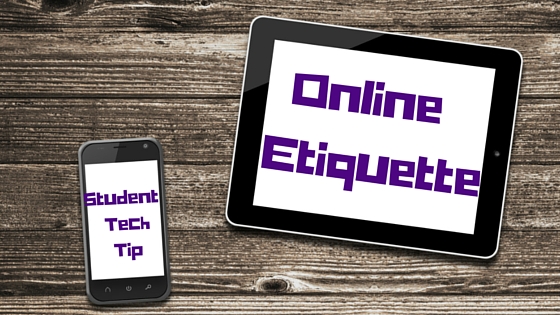 Just like in real-life, it’s always good to take a second and consider what you’re saying

Say it as many times as you need, and then say it some more

4. Consider Your Audience in Group Chats

Avoid inside joke with one party in the chat, and don’t post anything that will offend any member.

If a friend doesn’t want a photo or video of them shared, don’t show it to anyone.

6. Talk Only to People You Know

They can branch out when they get older, but in the beginning, it’s best to limit their circle to those they know IRL.

When it’s time to get offline, let whomever you’re talking to know you’re leaving 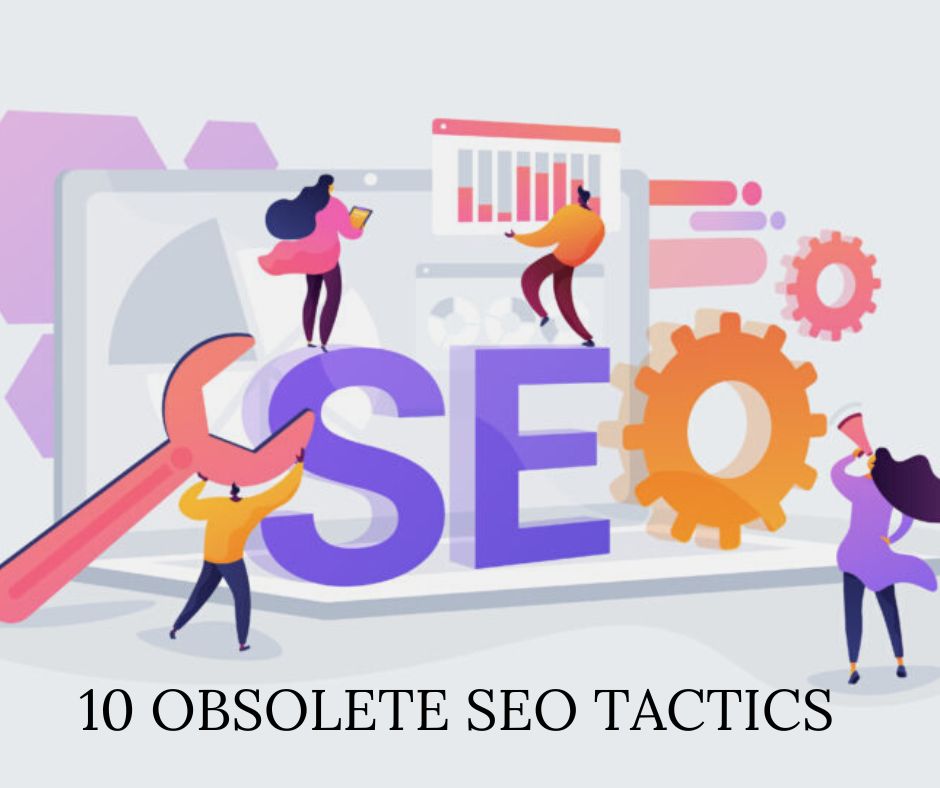 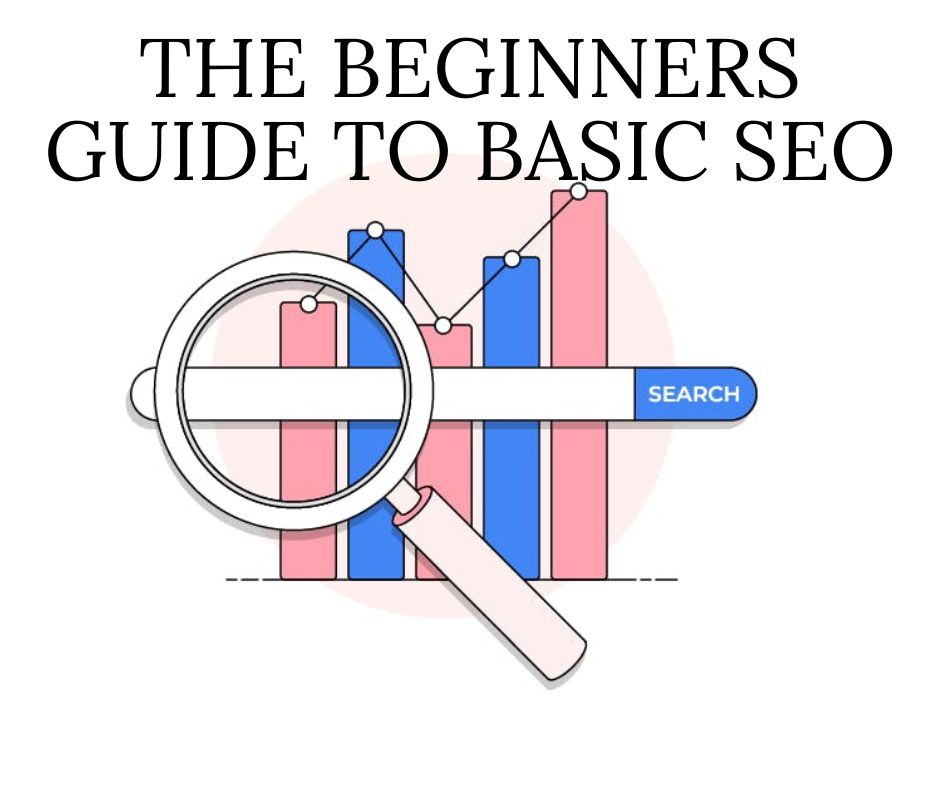 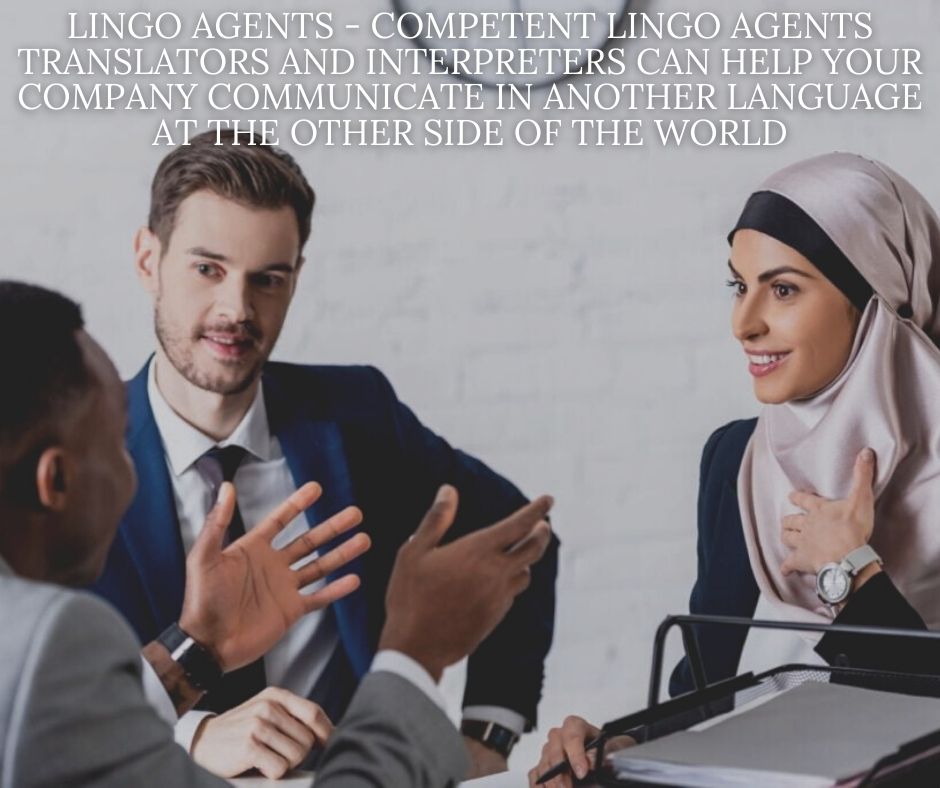 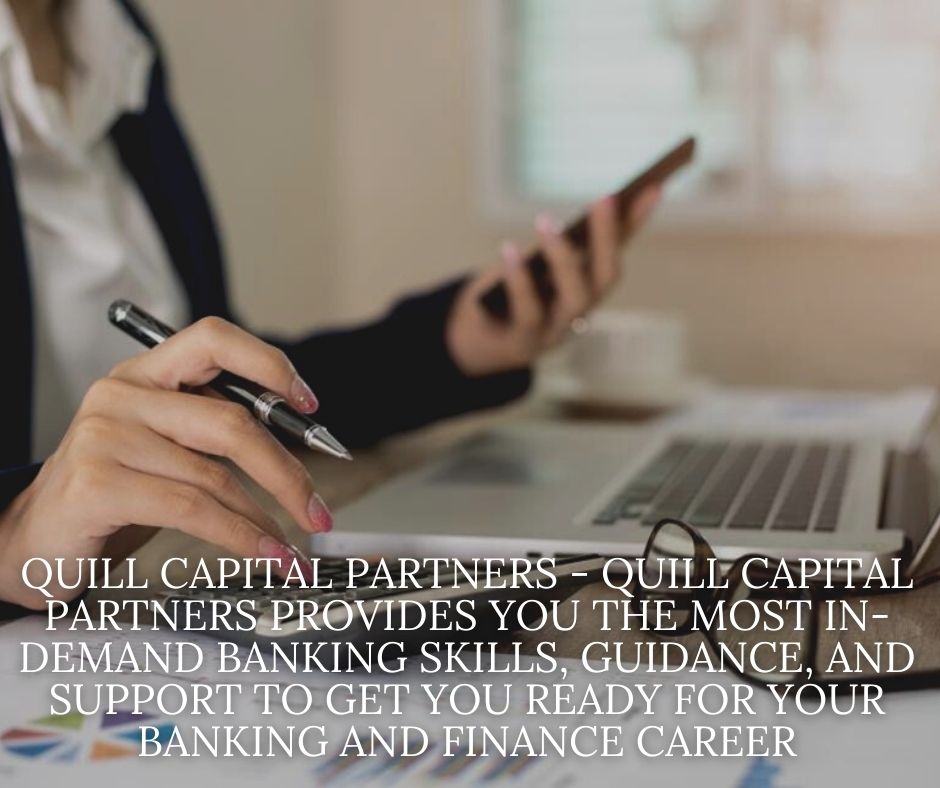 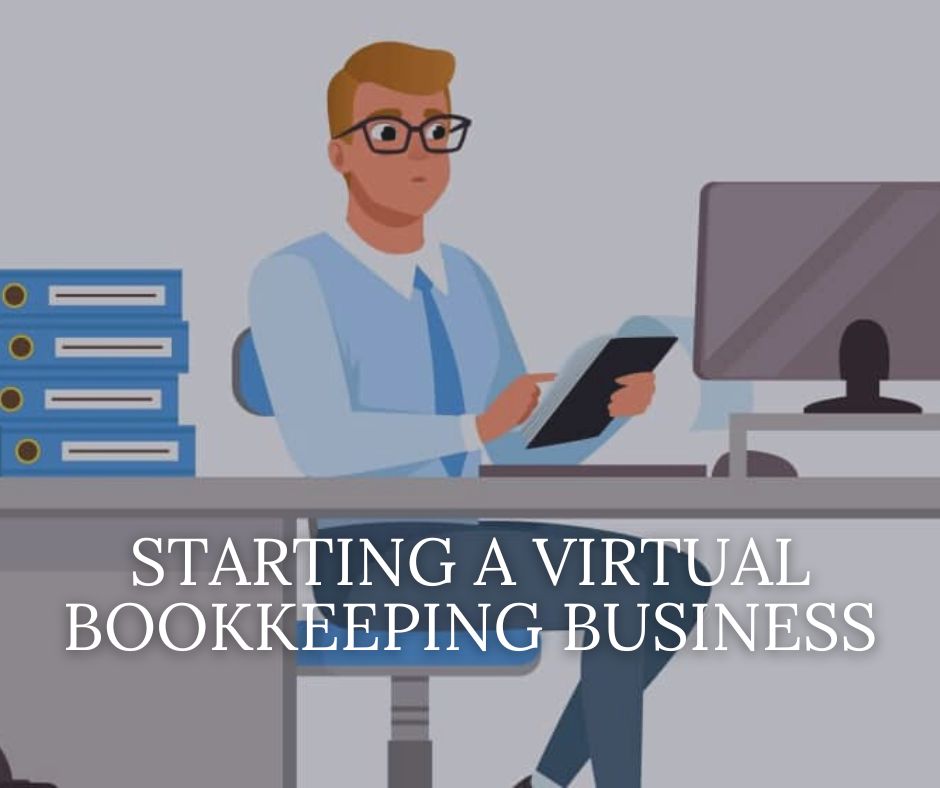 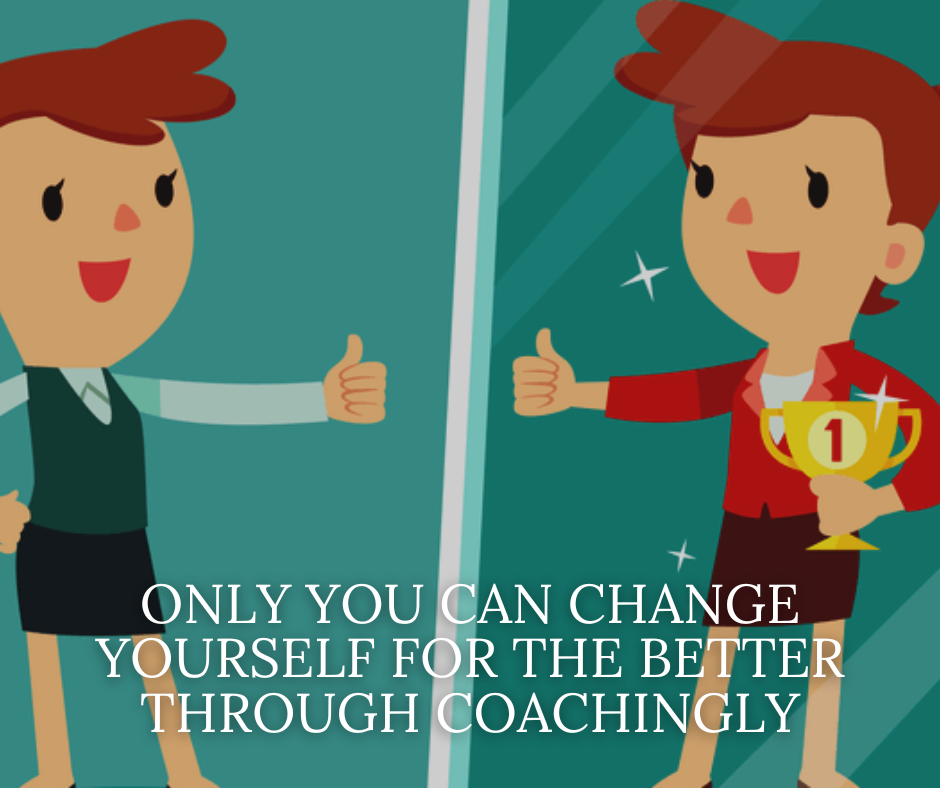 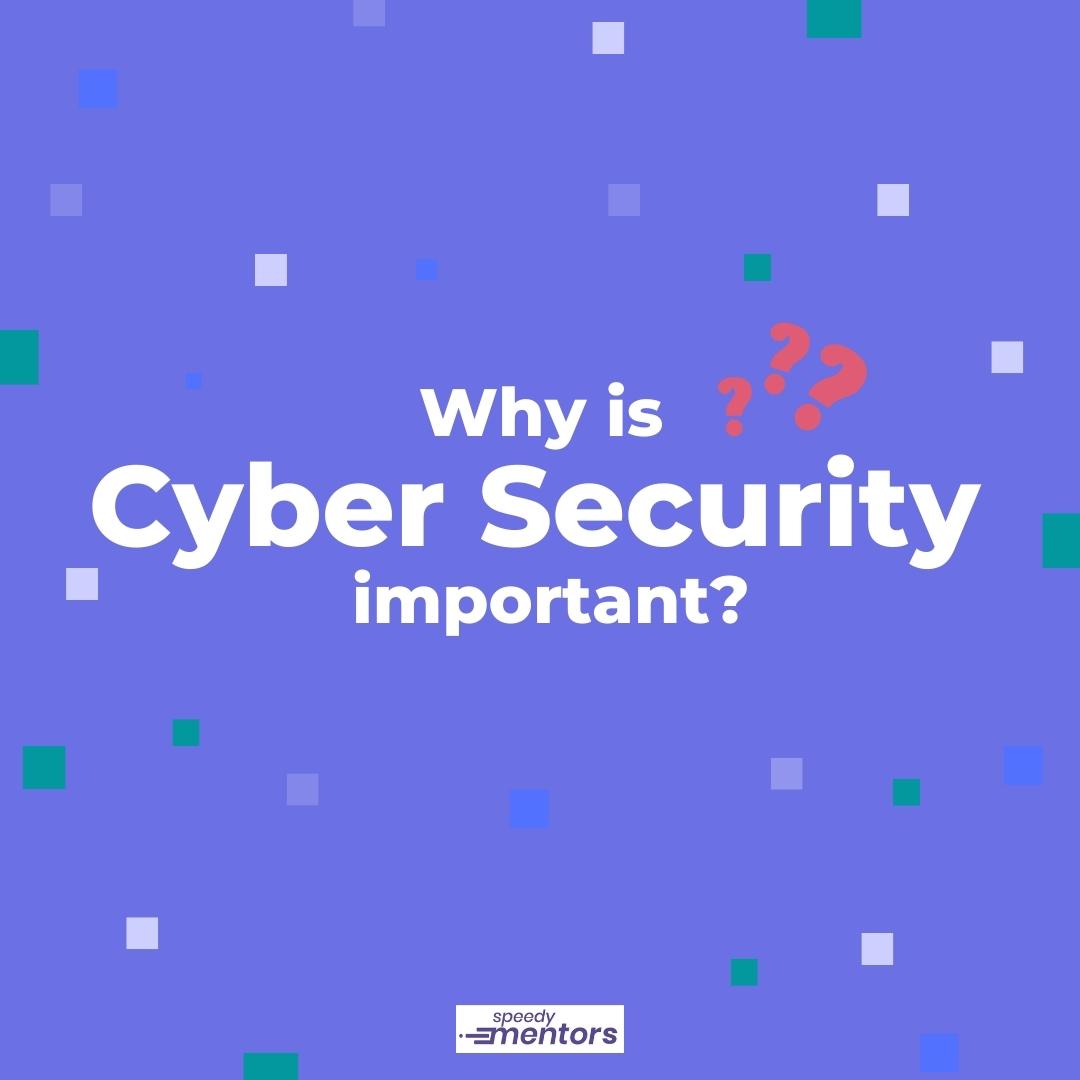 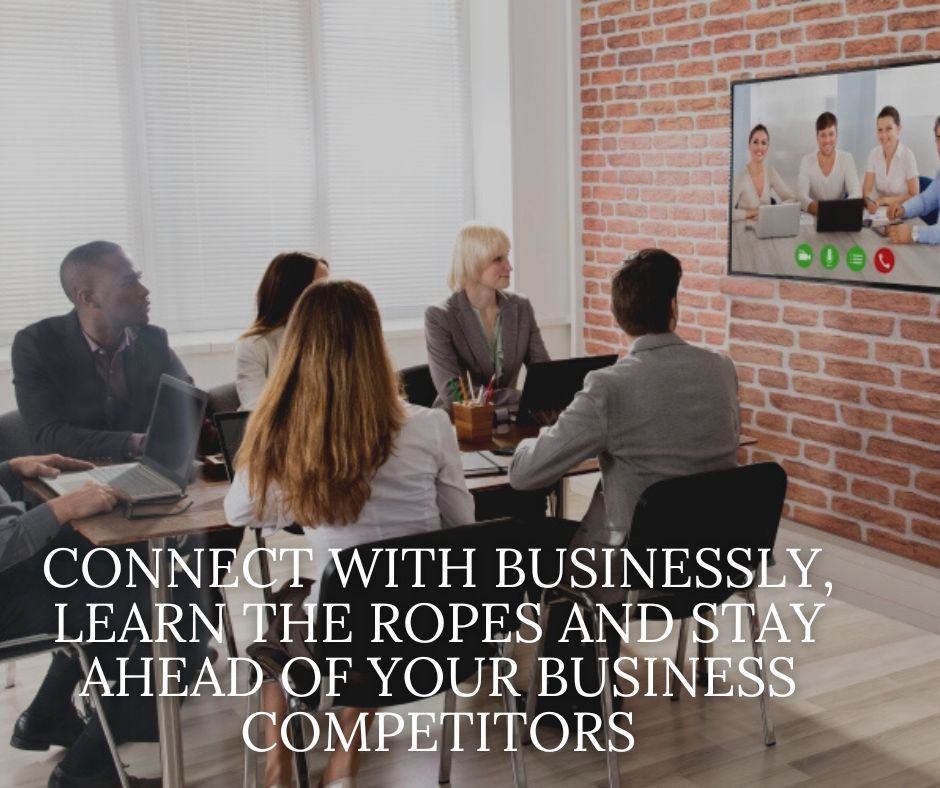 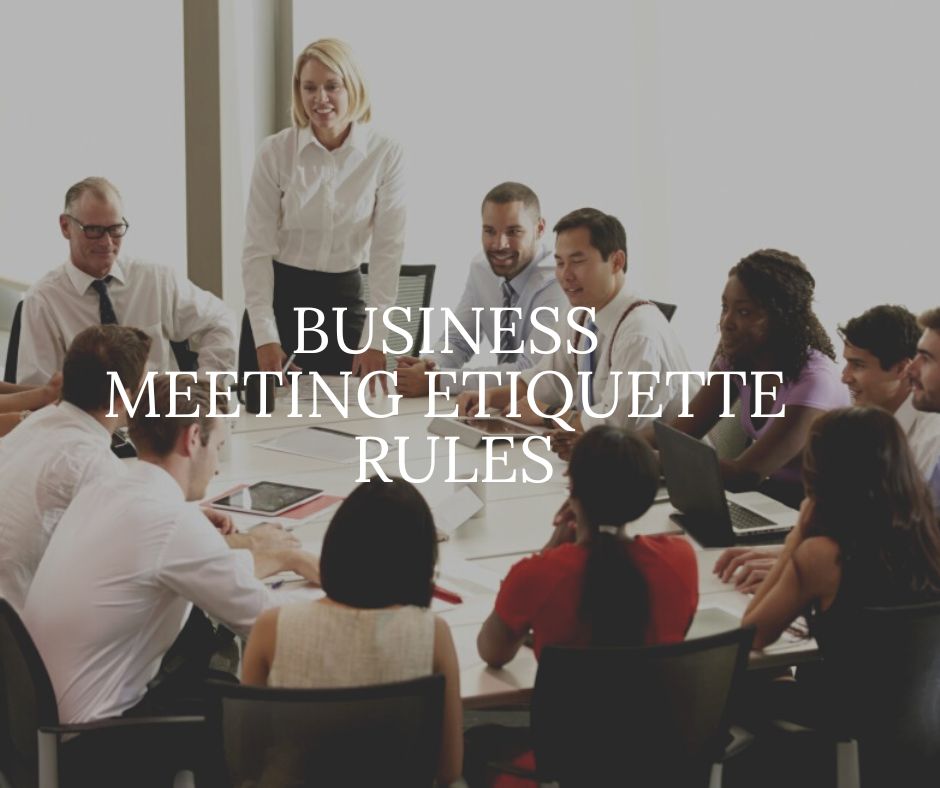 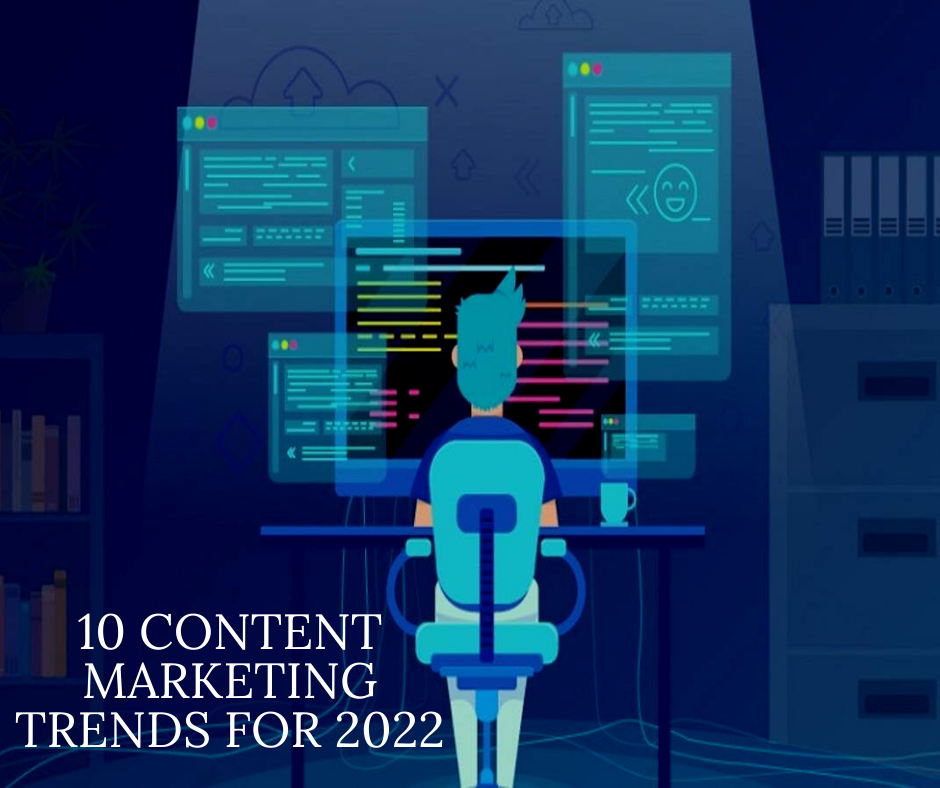