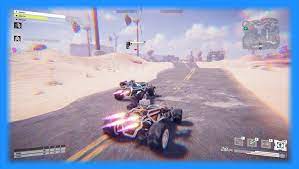 The game will be available on Steam for $19.99 (USD) with the full launch planned for early 2022. Digital Matters Publishing and developer Redcatpig are excited to announce that their upcoming team-based online multiplayer vehicle combat game KEO will be launching into Steam Early Access on September 23rd  for $19.99 (USD), following a series of open beta tests earlier this summer.  […]

Delving Deeper into the Role Managed IT Plays in Your Enterprise 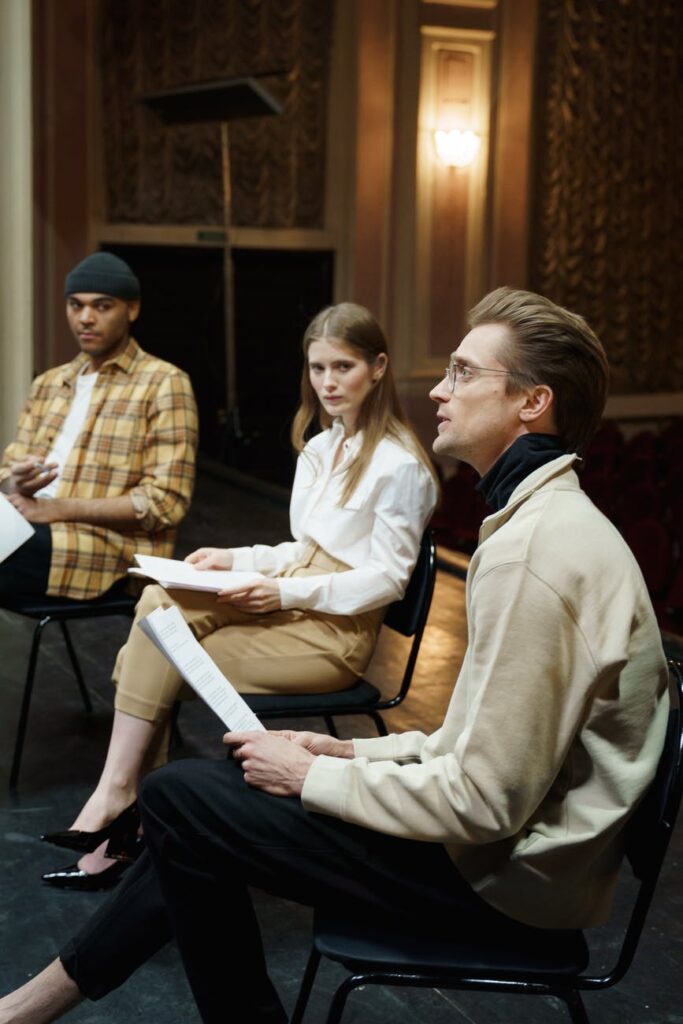 For the longest time, most business owners are content with the minimal role that managed IT plays in their business operations – when there’s a problem, they make a call to get it fixed and they pay the fee.  The truth of the matter is, managed IT has proven to be more effective when utilised […]

Pros and Cons of Moving to the Microsoft Office 365 Cloud 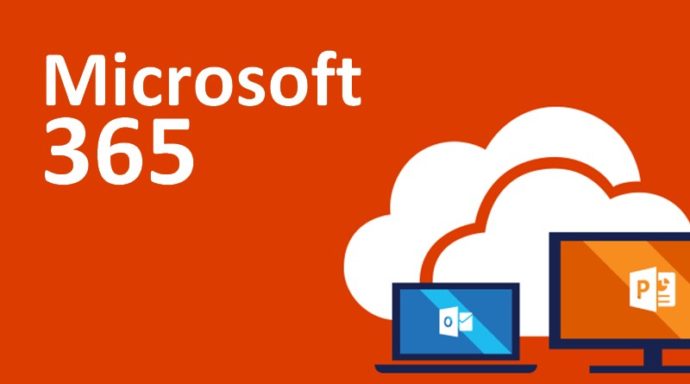 Every decision made in a business setting will always have a set of advantages and disadvantages.  This is especially true when it’s IT-related.  Moving to the Microsoft Office 365 Cloud is not an exception.  As it is with IT functions that are significant to daily operational activities, switching over to a new system or method […]

The Growing Advantages of OPEX in Managed Services 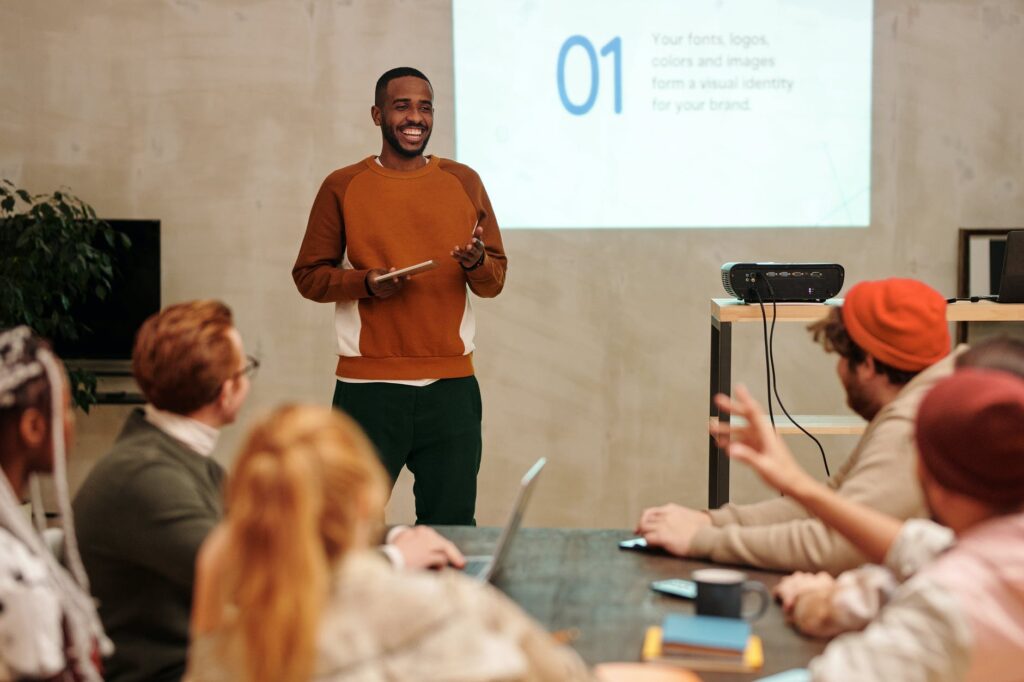 Thanks to the significant number of advantages of utilising managed services for businesses of any size, more and more business owners and CFOs are recognizing the value of the OpEx business model and its benefits.  OpEx or operating expenses are used for day-to-day expenditures relevant to the running of a business.  With an OpEx model […]

Office 365 is a Microsoft cloud-based service that effectively combines cloud-based services such as business emails, shared calendars, file sharing, instant messaging and video conferencing with the conventional Microsoft Office desktop applications.  It is designed to be easily accessible and can be used across multiple devices giving your employees the work flexibility they need to […]

The Overall and Security Benefits of Cloud Computing for Business

For businesses thinking of moving to the cloud, the biggest concern seems to involve security.  In fact, it has become such an area of concern that a great percentage of business owners are reluctant to make the switch.  However, over the years, cloud security has significantly improved and has become less of an issue especially […] 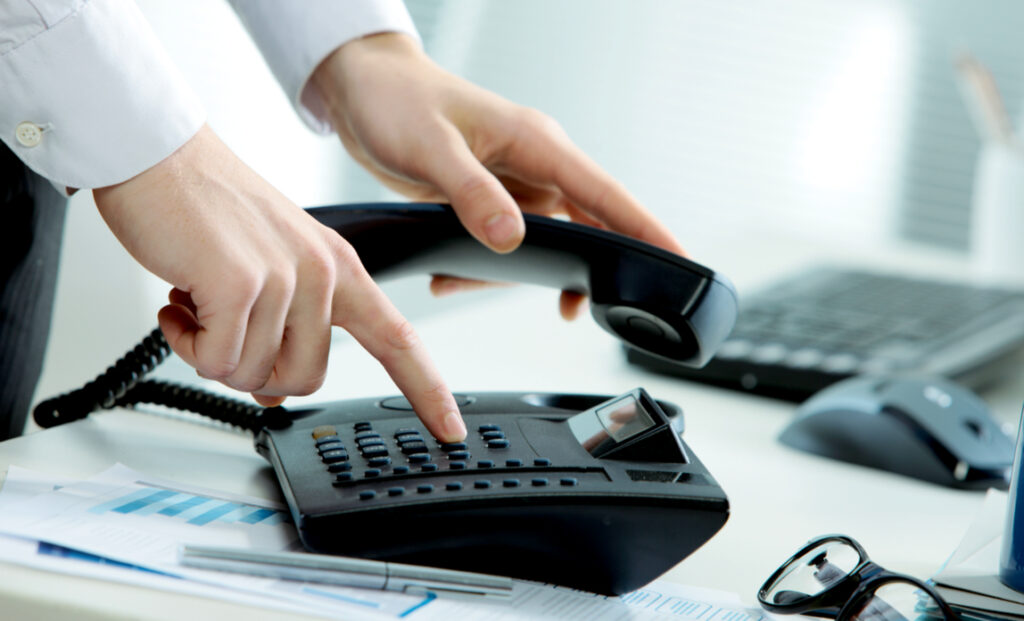 Introducing a new telephone system into your business whether it is to completely replace an already existing telephony system or to act as a supplemental means of communication, there are factors that need to be considered.  Over the last few years, telephony has gone through so many changes and improvements that choosing a new telephone […]

MY SINGING MONSTERS PLAYGROUND BRINGING THE PARTY TO CONSOLES, STEAM ON NOV. 9 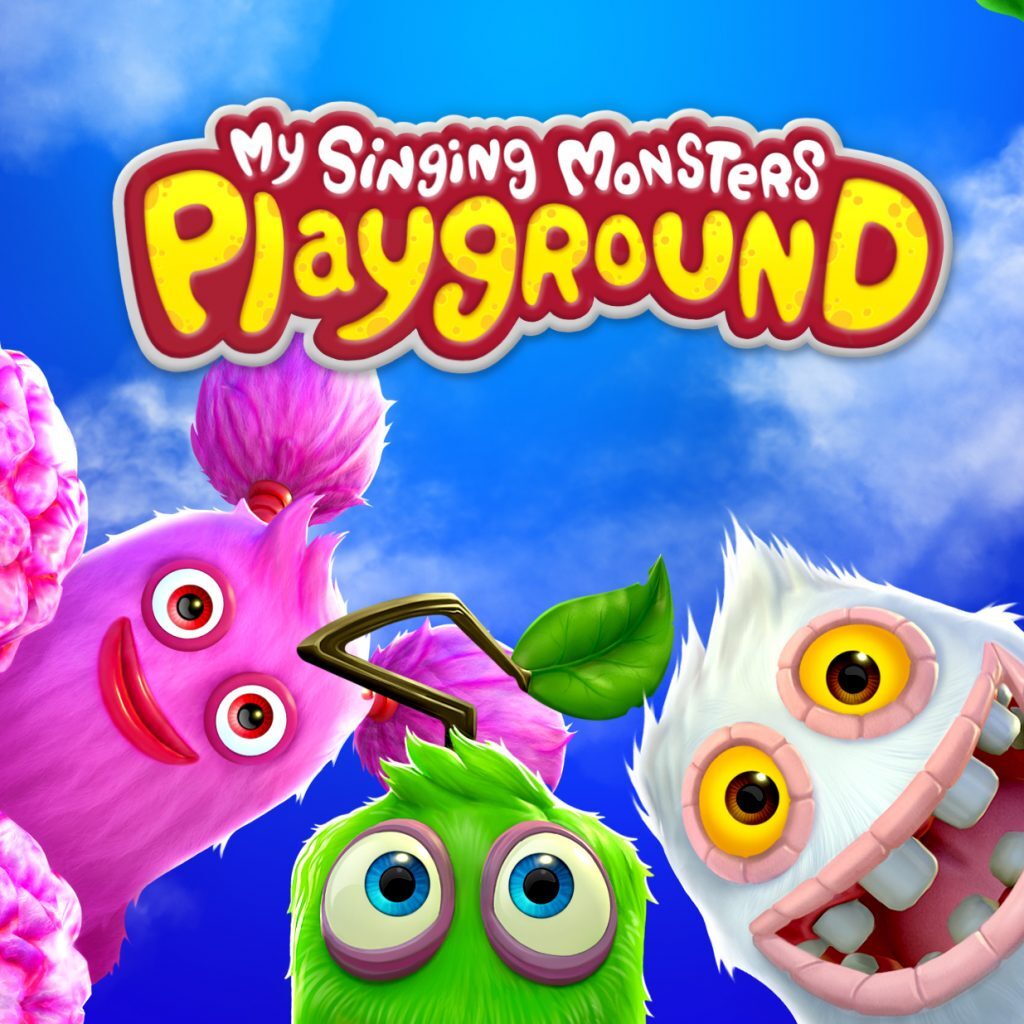 Top 5 IT Outsourcing and Managed IT Services Trends in 2015

2015 is coming to an end.  With the year-end come the inevitable recapping on significant changes, events and revolutions that have made the most impact in the business world.  Here are five of the most relevant outsourcing trends that have made a mark on businesses, outsourcing, managed IT services and unified communications. Digital Marketing The […]